How to fill the liquid nitrogen tank?

What everyone needs to understand is that if your liquid nitrogen tank is used for the first time, or if it is not used for a long time, you should inject a small amount of liquid nitrogen first, observe the boiling phenomenon in the tank, and then speed up after the tank is calm. Filling speed, be careful not to let the liquid nitrogen splash, so as not to hurt yourself. At the same time, it should not be too full, at least not higher than the glass fiber reinforced plastic neck tube. 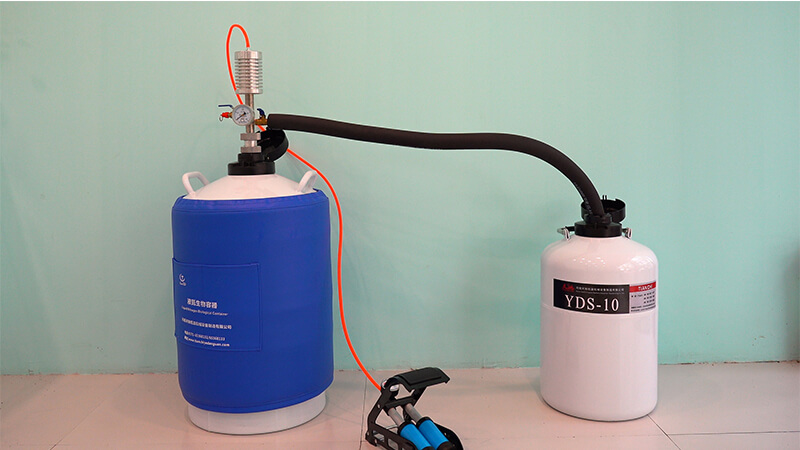