This “ability” allows liquid nitrogen tanks to play an important role in medical experiments, animal husbandry, and even industry!

There are two ways to judge: one is to check regularly, and the other is to install a low-level alarm!

This method is suitable for larger liquid nitrogen tanks, or users with sufficient budget. 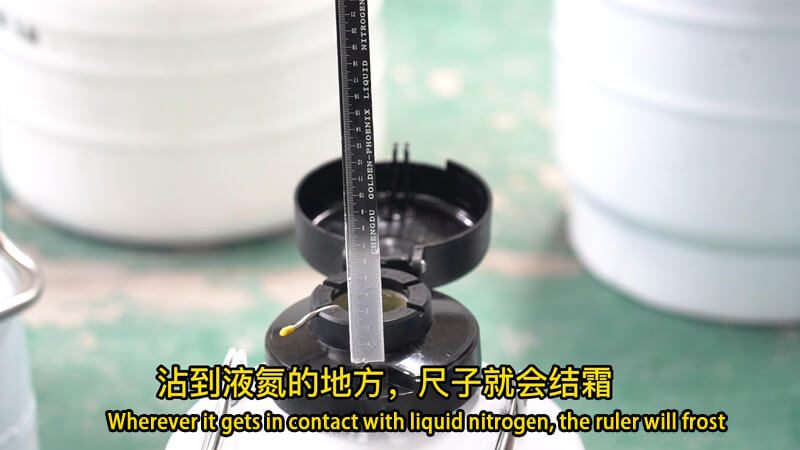