What is the reason for the uneven ice thickness of the ice machine?

Ice machine failure in addition to machine parts, most of the “ice” problem, if the thickness of the ice, ice out fast and slow, the ice color is not normal …… etc.

Uneven ice thickness affects the cooling effect, and also is not easy to handle when the ice is used with other foods or beverages.

That ice machine ice thickness uneven will be because of what? And how to deal with it?

A: Ice machine ice thickness is uneven more because of the formation of capillary blockage caused by ice blockage.

The blockage should be unblocked, already blocked then unblock the ice blockage!

To avoid ice blockage, refrigerant needs to be recovered, then dried, and then new refrigerant added.

If there is already a filter drier in the system, just replace the filter.

Because capillary ice clogging is mainly caused by moisture in the system, as long as the moisture is disposed of regularly, ice clogging will not occur.

Once the ice plugging problem is solved at the source, the ice coming out will be of uniform thickness and more convenient to use. 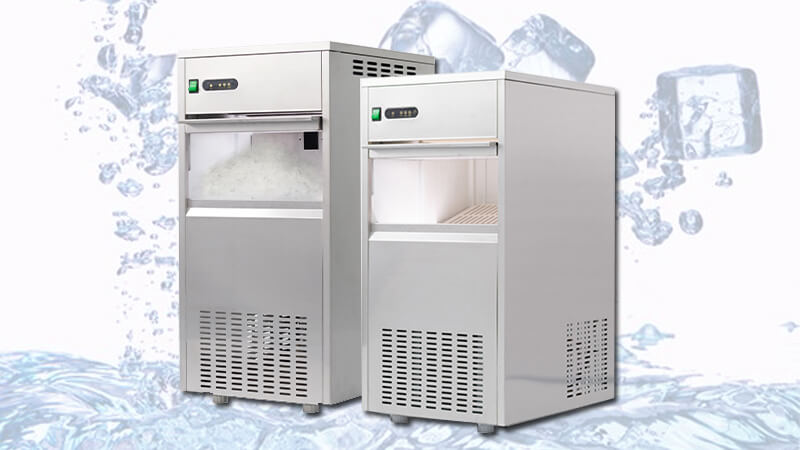